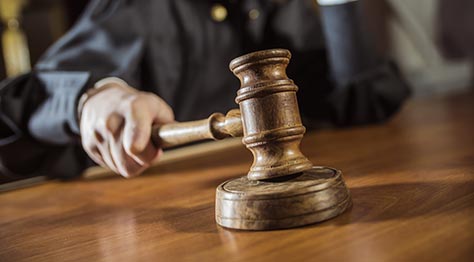 Litigation increasingly occurs in various venues, from state and federal courts to private arbitrations and administrative hearings. Proceedings can involve
business-to-business disputes or those that potentially involve any number of government agencies.

Shareholder disputes can arise for a number of reasons, including alleged breaches of fiduciary duties, disagreements between majority and minority shareholders, or violations of operating guidelines. When a dispute happens, it may seem like a small problem that can be resolved without an attorney, but minor disagreements can also escalate into much larger disputes if all parties do not understand their obligations and rights, as well as how to properly follow and enforce them.

David Weintraub has more than 30 years experience litigating the most complex commercial cases. He welcomes the opportunity to meet with you.